One of the most awaited cars in the recent past has been the i series from BMW. This series represents visionary electric vehicles and inspiring design which is sure to attract a lot of eye balls. The BMW i3 comes with a noise free engine and zero emissions. The engine will be powered by an electric motor and lithium-ion high voltage batteries with an expected range of 130-160 kms, which should be ideal for a day’s usage. The engine provides an output of 125 kW/ 170 hp with a torque of 250 Nm. It has also been said that most of the materials used in this vehicle are eco-friendly. The car goes reaches 62 mph in around 7.2 seconds with a high end speed of around 93 mph when in fully electric mode. 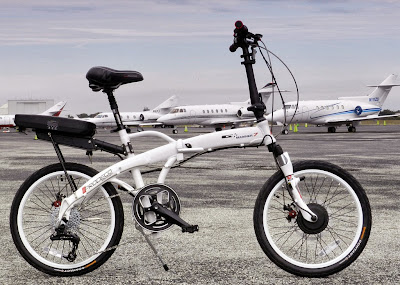 Meet the newest addition to the ProdecoTech Mariner family. The Mariner 7 offers riders an 8 speed drive train and a powerful 300 watt, free-spinning, front-mount motor, which delivers 500 watts at peak, that reaches speeds of up to 18 mph. 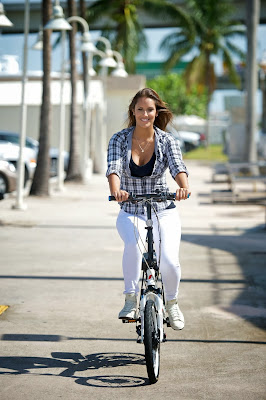 The propulsion system is a ‘power-on-demand’ variable throttle which is simple to operate: just twist and go, or if you feel like getting some exercise, pedal like you would on a regular bicycle, the motor only powers on when you want it to. The SRAM X7 Twist 8-speed shifter offers quick and smooth transitioning between gears. 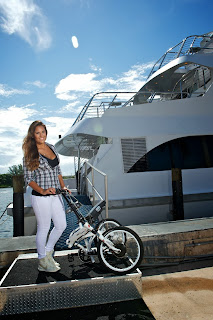 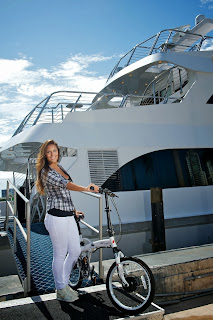 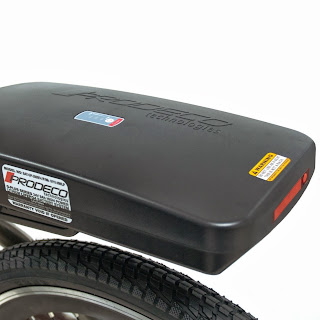 You will appreciate the stopping control of the Avid BB5 disc brakes (front and rear) and Avid 180mm HS1 heat-shedding rotors. 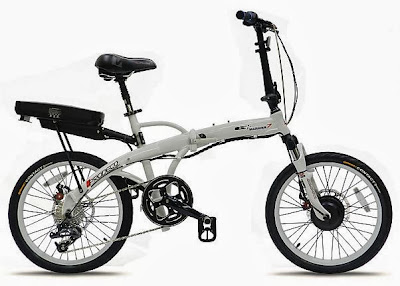 The BB5 adjustment knobs make quick work out of setting the perfect distance between the pads and rotor. The KMC X8.93 chain is a strong, lightweight chain that is built to allow for smooth and fast shifting. 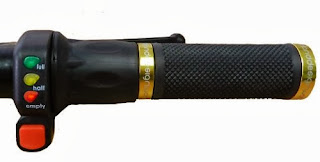 The Mariner 7 smooth ride is supported by suspension in the seat post and the fork, and most of all, it is easy to ride. 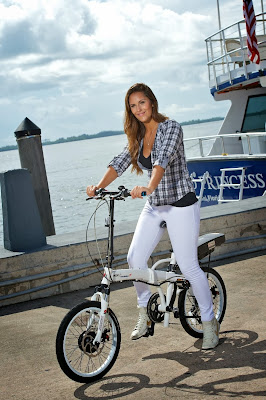 With its pure white gloss appearance and 20-inch rim frames of aircraft-grade aluminum, the impressive Mariner 7 is one of the most appealing, most compact folding e-bikes in its class. 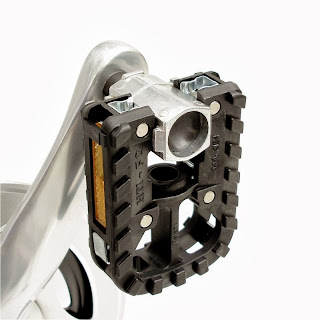 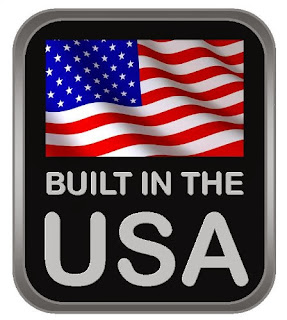 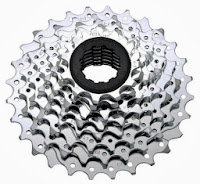 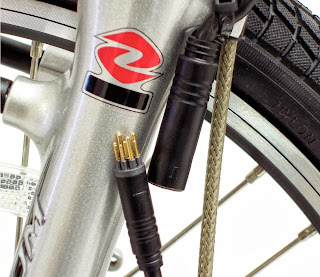 text and photos via http://prodecotech.com


– Salon Prive will host the world premiere of the Greyp G12, the new high
performance electric bicycle coming from the minds behind the fastest electric supercar. Mate Rimac, CEO of Rimac Automobili and Greyp Bikes said: „Our goal was to make the experience for our cutting-edge technology, developed primarily for supercars, accessible for a wider range of customers.” 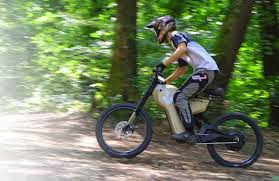 The Greyp G12 is designed from the ground up to combine the best of both worlds – motorcycles and bicycles. It is a bicycle when you want it, or a motorcycle when you need it. With stunning performance for an electric bike - 65 km/h top speed and a range of up to 120km without pedalling, you will enjoy riding with Greyp. It can easily be recharged from 0 to 100 percent in only 80 minutes – from a standard 220V outlet. The G12 has a special mode to comply with the regulations for road vehicles – which limits the speed and power. Still, the top-speed is just a tap on the touch-screen away when you need it. One more special feature is that you don't have to worry about the key, the G 12 is fingerprint activated. You can choose that a certain finger starts the bike in a certain mode. Your thumb can lead you the Street Mode, while your middle-finger will activate the speed-mode. 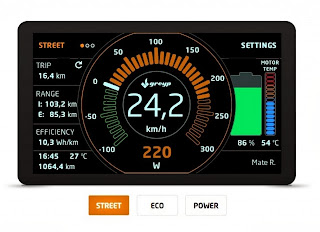 
You can pedal if you want, assist the motor or drive the G12 like a motorcycle. It will reach 65 km/h without any assistance by the rider. You never need to sweat riding up a hill again and when you go downhill, the motor can recharge the battery with up to 2 kW of power while braking. Most of the time you - won't even need the mechanical brakes – regen braking will do all the work. 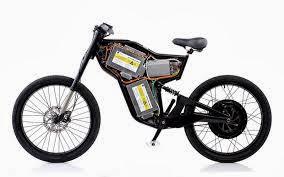 The idea of Greyp came to life when Zvonimir Sučić, a well-known designer of high-performance electric bicycles and motorcycles, joined Rimac Automobili as a mechanical engineer in 2010. Zvonimir developed and built electric bikes since 2001. in his garage with the help of a couple of friends as a hobby. His first production-bike, the Greyborg, was delivered to 27 countries but still remained an after-work hobby for Zvonimir. Mate Rimac liked Zvonimir's creations, but he didn't like the technology under the skin so he decided to design a bike after his standards and present the idea to Adriano – the man that designed the Concept_One. With the help od 6 Rimac Automobili engineers Zvonimir, Mate and Adriano started to design the first Greyp from ground up – this was the 12th bike in Zvonimir’s bike- designer career. The G12.